Death of an icon …Oliver Carey 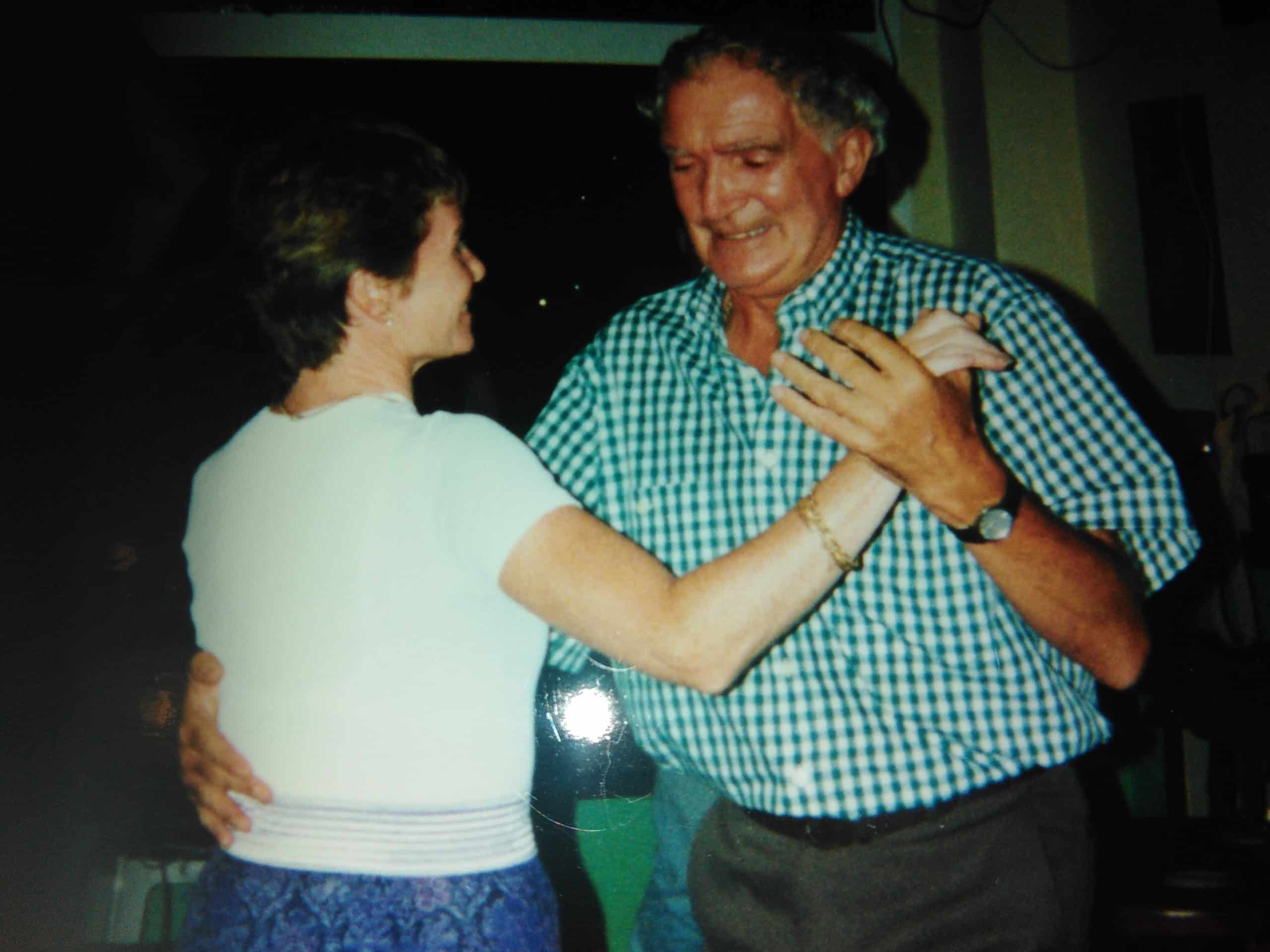 It is with profound sadness that we record the death of yet another one of La Zenia’s favourite characters, Oliver Carey. The Offaly native loved La Zenia, but on Monday of last week he left for a better place.

Although he was in poor health for the past number of years, Oliver never threw in the towel and he remained a familiar and popular figure among his adopted community.

Many of us will cherish the memory of the Oliver that came to Spain in 1999 and was such an integral part of our setting up of Paddy’s Point. I brought him over to be our bar manager – but that role didn’t suit him for long, and he was happy to fall back to playing a supporting role. This ‘supporting role’ consisted of a little work – but an inordinate amount of laughter, good humour and being a PRO for the pub!

I first met Oliver Carey on the squash court in Mullingar. We became friends and when Pamela and I were opening a pub in Spain, ‘Paddy’s Point’, a mutual friend suggested that Oliver might like to come out and work for us. ‘Would you like a change of scenery’? I put to him. ‘I would like a change of girl-friend’, was the typical Oliver response!

Oliver was with us from the start, but he quickly realised that he didn’t have the self-discipline to manage the place and he gave me the best advice I got at the time: ‘Make Yolanda the manager’ he said – and that sure was a great move.

Not many will know that Oliver played in a band in his youth. He was a beautiful singer and even appeared with the late Gerry Anderson on BBC, doing a Christmas special. I managed to have the video recording of Oliver singing ‘White Christmas’ and he hated it when I regularly ‘surprised’ him with it when the pub was full! He actually wrote and recorded a song’ ‘Welcome to Paddy’s Point.’

No doubt that there was a great welcoming party awaiting Oliver up there in heaven: Jackie, Jim Creed, Tomắs, Ken, Liam McGuinness – and many more who will make a joyous chorus  when Oliver breaks into song!

May his gentle soul rest in peace.