Music performers have had to put their careers on hold for more than a year since mass gatherings have been restricted and entertainment venues are closed. In order to gain some income, more than 700 artists have teamed up to perform an online concert, “Open Hat Festival”, under the theme #LetTheMusicLive on the YouTube Channel: Open Hat Festival.

This online performance runs from 6pm to midnight every day until Aug 1. If viewers miss any performances, they can replay it the next day on the Open Hat Festival channel.

To support artists, viewers can donate directly to an account number of their favourites, which will be on screen during performances. If a performer does not want donations, viewers can still donate to a mutual account, Kasikornbank a/c 102-888-1076, and the money will go to other performers impacted by the pandemic. 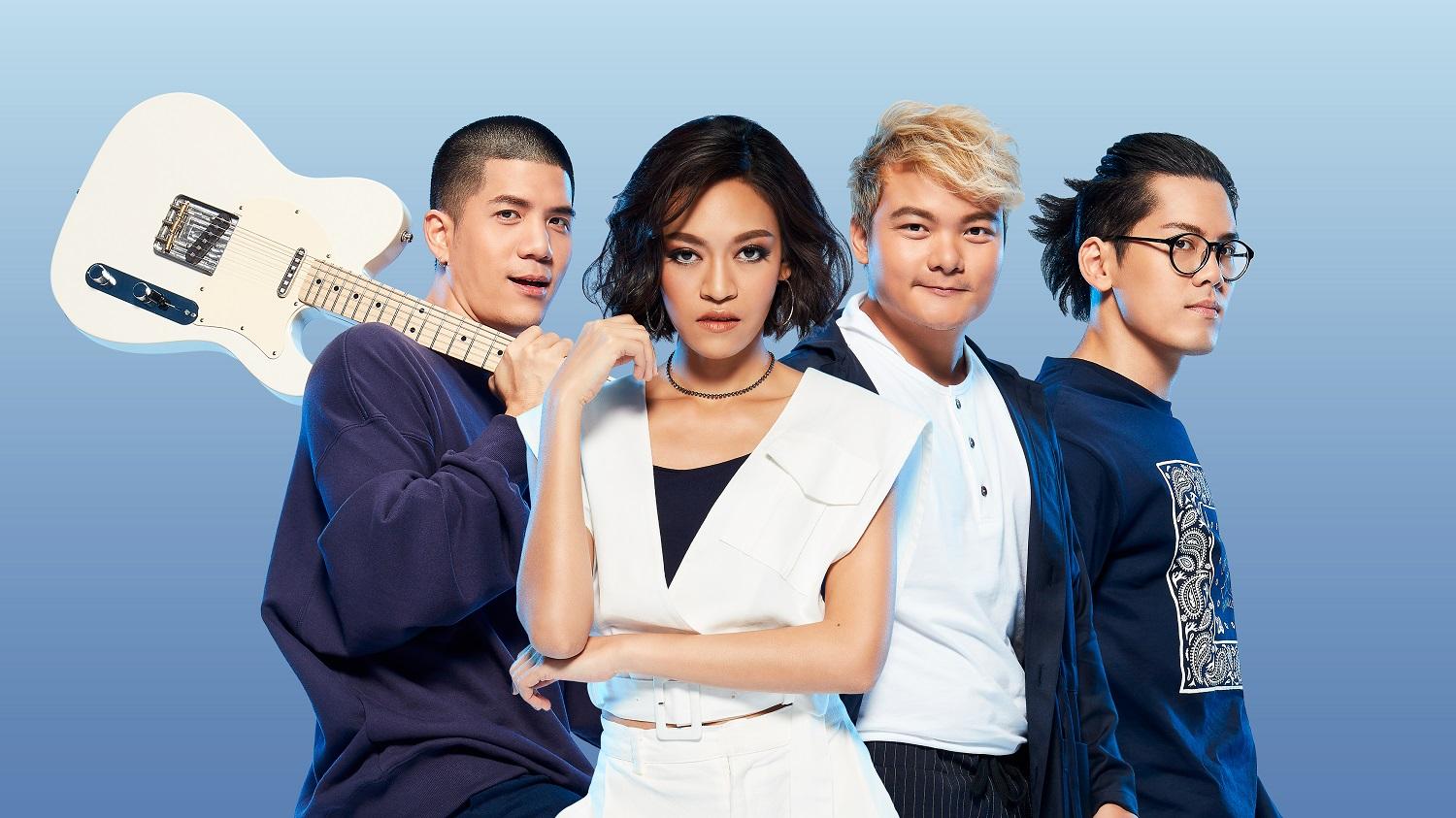 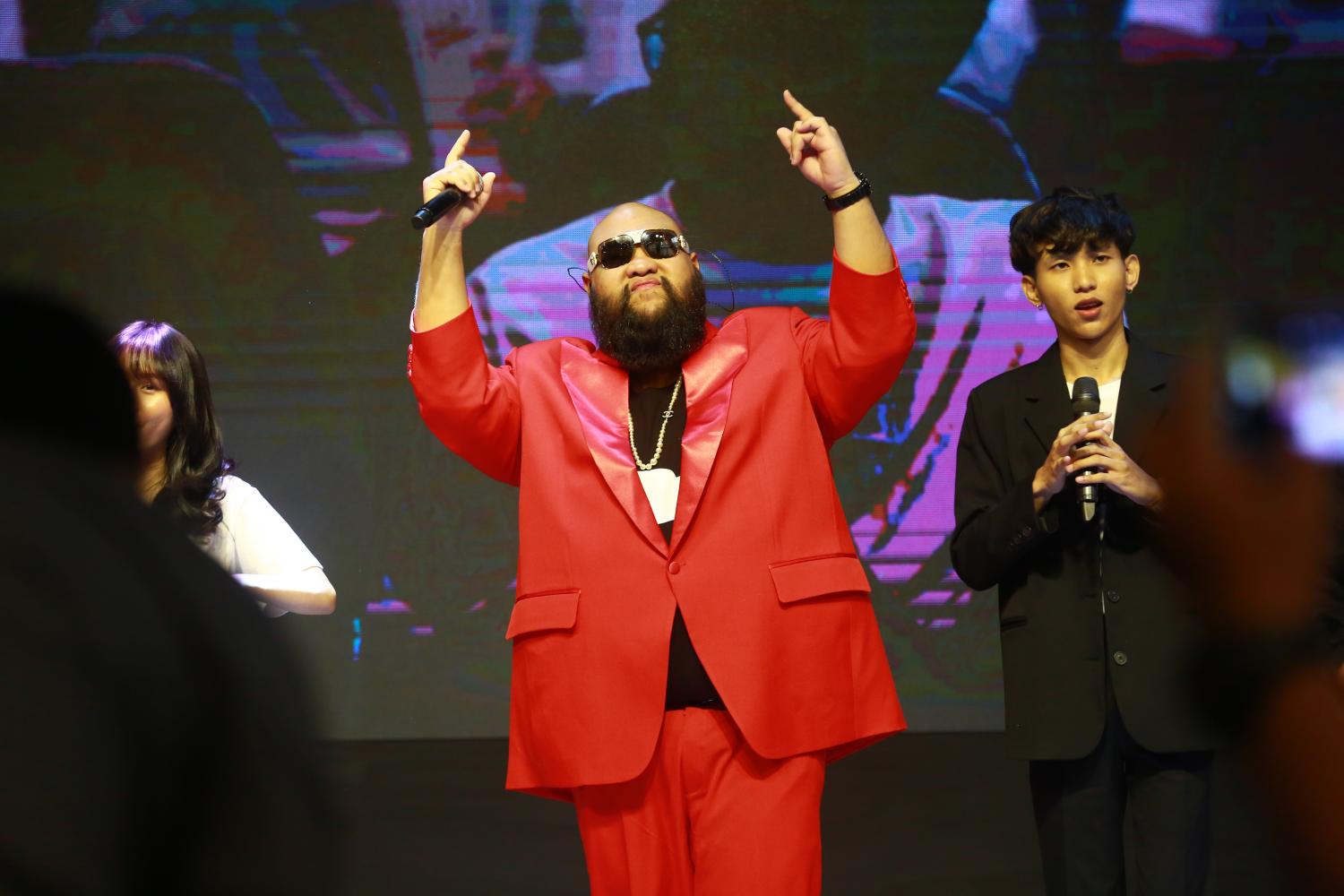 How to Send Photos, Videos in WhatsApp That Can Be Opened and Viewed Only Once – Gadgets To Use

What people are watching on FP video

Calls to control prices of herbs brushed aside

Everything that changes in Austria in August 2021

Liverpool manager Jurgen Klopp has expressed his sadness at the death of Andrew Devine, who a coroner...